Following on from several succesful (I think) Street photography trips to London, and a Canon Sponsored double page feature in this months Photography News… and in no way connected to the fact this blogs limit is bulging and spilling over.

The intent is to showcase some of my imagery from London and other towns and citys as well as eventually be a guide to those places for fellow creatives.

You’ll see images such as these. 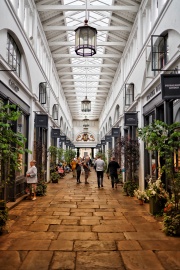 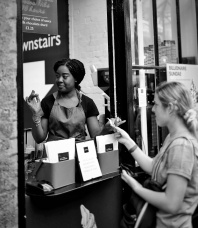 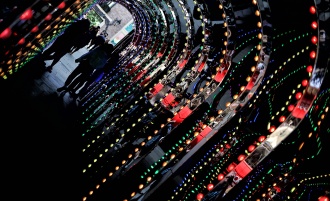 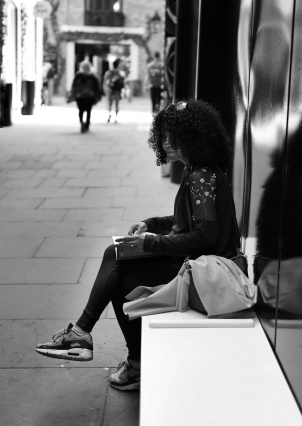 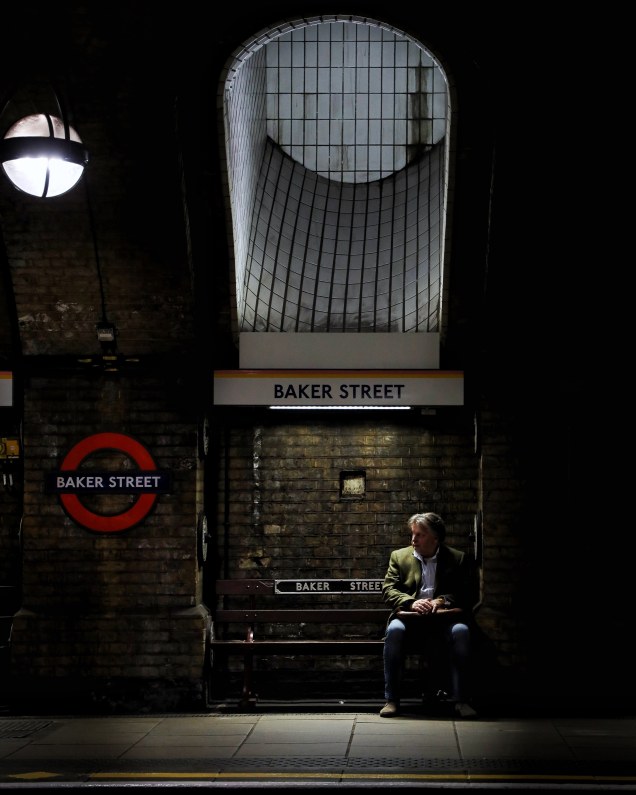 Please do consider taking a look and perhaps subscribing to the site as I would love it to grow.

Attended a little free session at park cameras today run by Olympus and Gavin Hoey in which we looked at the merits of small strobes, in this case the battery powered godox ad200.

Simple to set up and remarkably effective

Great option for this style of image.

Another of my Eos R shots from Baker Street Station in London. Such a great place to experiment with subjects and lighting styles. So many image opportunities in one small area.

Finally got round to having some time out to play with the mirrorless EOS r yesterday. It’s a phenomenal camera and quite the learning curve coming from a DSLR.

It does however take alot of the testing and guesswork out of exposing as you can see exactly what you are getting on the evf rather than the normal. Clear view (although that can be turned off too).

The focus is instant and bang on and I find the kit lens to be very sharp.

Just one image for now as I’m going through them. Quickly edited on the fly on snapseed for mobile. I quite like it.

There are moments in life where time seems to just stop. A perfect point in the ongoing daily grind.

Today I had the absolute pleasure of having around 20 such minutes with this beautiful creature.

It was – 1c and the sun had broken the clouds at the nature reserve where I was taking a walk. Down the concrete sidewall came this fox, wandering looking for a spot to rest and it just so happened to choose a spot 50 feet from me to lay and warm up in the winter sun.

Perfect light and a perfect subject combined to make this.

What a privelege it is to present this image of my perfect moment seeing this stunner.

A quick outing to Mudeford Quay today brought some Interesting textures. Following the line of thought of Transformation of surface Definately possibilities for the Final project. Yet to figure out whether these would be best presented in colour or black and white but I like both so the choice may not be easy. The vivid colours of the rust look just as eye-catching in black and white. These are basic edits so there is further exploration to be done here. 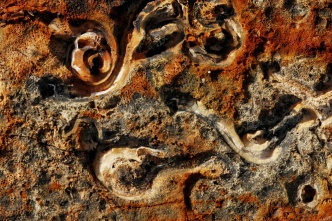 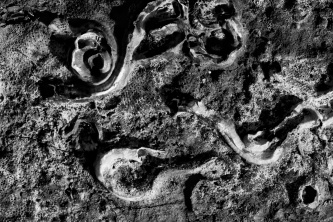 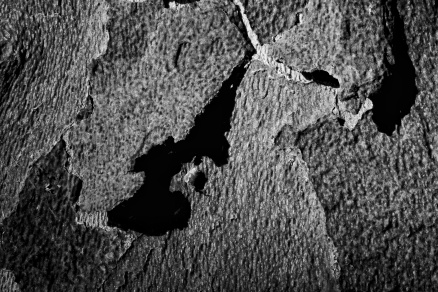 The macro lens really helped here most of these tiny scenes are less than 5cm long. All present a tiny abstract view of the object, a total disconnect from its reality.

From rust eating away at a ships anchor to peeling paint on a boat through to the bark peeling away from a tree. All symbolise a material transformation brought on by decay of one form or another. And a transformation of perception of the actual subject.

I’ll continue this during the weeks other visits.

When we first looked at this project the choices were far-reaching. People and Environment covers such a wide gamut of topics and possibilities for subject matter that it did, at first, seem overwhelming. So I decided to break down some of my favourite ideas into a Chart and began to pick away at them in finer detail. 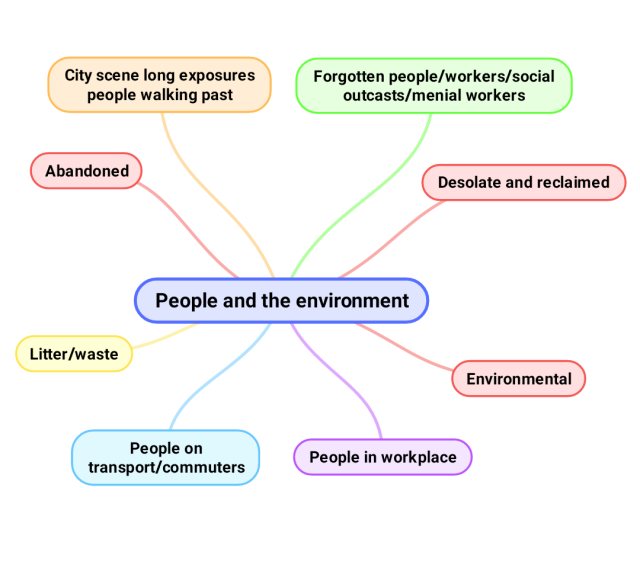 Given my previous reluctance to Image people, I quickly discounted several ideas on the board and some may see this as a mistake including myself in some ways As I found some later confidence to go and do some street imagery with total strangers in London which I enjoyed and found to be a lot safer and easier in approach than I had imagined. You can see the outcomes HERE.

Prior to my decisions about themes, and probably a good influence, I had been researching work by Robert Adams and Stephen Shore amongst others and the work they all did documenting the increasing urbanization and encroachment on the natural Landscape from mankind.

I decided to pay a loose sort of homage to the theming and style of some of those great images by completely turning them on their head and showing how nature is reclaiming what mankind left behind when they were finished with the areas of land they had encroached on.

With this in mind I researched desolate areas… Urban wastelands and places long forgotten in the eyes of most of the general population. It was then I remembered going to Dungeness as a boy with my dad to fish…. Dungeness is officially classed as a desert.. The UKs only one in fact, a former army training base… A set off point for the D-Day landings… A thriving fishing community… all of which is long gone and now it is a huge nature reserve with a rather imposing nuclear power facility at its tip. The landscape is pebble and rock for miles littered with small shacks, old railway carriages, boats and boat winches all of which are rotting and rusting away unused for decades and slowly but surely being reclaimed by the natural environment… Man is no longer master here… now there’s a project title.

The place was, as I remembered, quite sparse and somewhat serene in its quietness and stillness. I initially drove down for a reccy and to shoot hoping for looming clouds and sunless skies to add some drama and a foreboding sense of doom to the images I had envisioned. I was met with bright blue skies and high sun which to honest completely threw my ideas up in the air but open a new door. 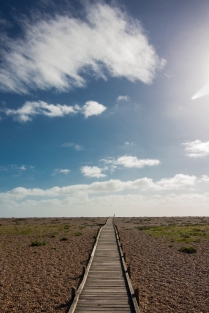 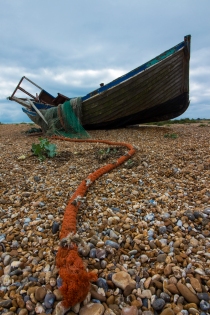 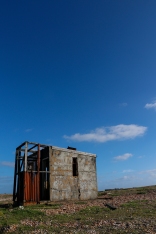 As you can probably see from the selection above there are some grey skies in a few and this is down to a return visit where the weather decided to do a complete uturn and be cloudy and dull rather than the clear blue skies i needed for reshoots….theres a lesson here….

So now we have images its time to select them and with that in mind I printed the selection I had lightly edited as 9×6 prints and took to the class for my classmates to look at and give opinions to consider. I will then re-edit the final images into a cohesive and flowing set with similar theme, tonality and colour which I will blog about once done along with the edited images.

For printing I am thinking of 12×8 which is as near as I can get really to the A4 size for the project but I will be looking at potentially adding borders and printing larger but this may be prohibitive as spome of the images are crops of larger pictures for artistic and visual effect.

During my holiday in Scotland I stayed in a village called Parton in Galloway, during my stay in a cottage I noticed a line in the house manual that a famous physicist was a former resident and was buried in the churchyard less than 5 minutes from the cottage.

Imagine my surprise when it turned out to be none other than James Clerk Maxwell who created the first colour photograph and who we had been discussing in the lesson not 2 weeks earlier.

James Clerk Maxwell gave the first demonstration of colour photography to the Royal Institution in London in 1861 – the year that Edinburgh Photographic Society was founded.

The next morning I took a stroll up to the church to pay my respects…. can’t think of a more perfect spot to be laid to rest surrounded by the autumn colours which his methods enabled people to capture in photographs. 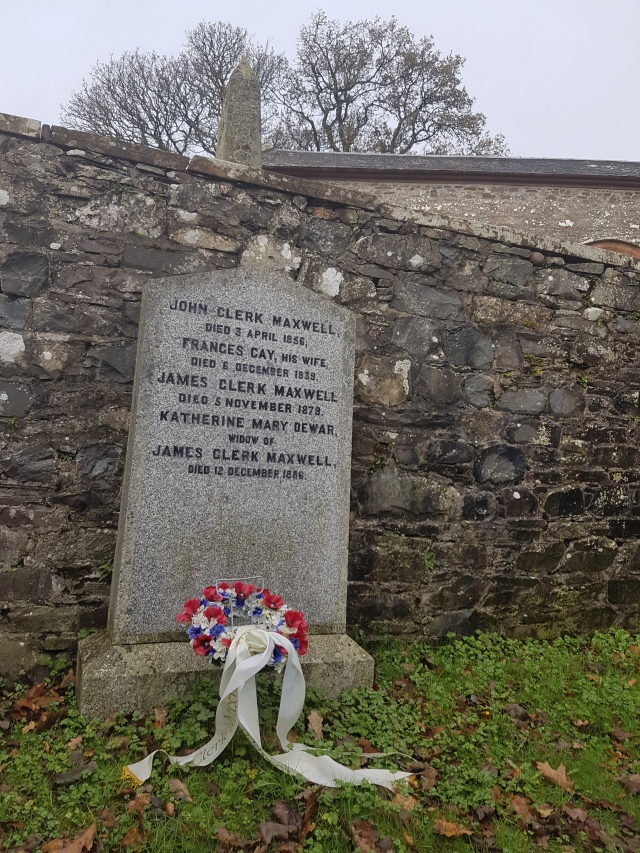 In photography, The psychology of colour plays a huge role in the success of an image to communicate intention, feeling and even just to draw the eye to a resting point on an image to create impact. Last week we looked at Yellow in particular as one of the primary colours and I’ve shown how it sits opposite and compliments blue and creates visually striking imagery HERE 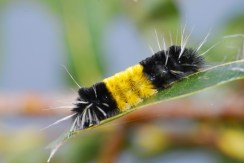 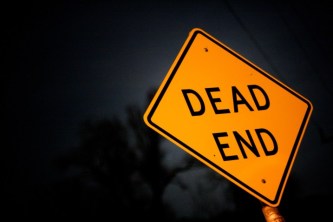 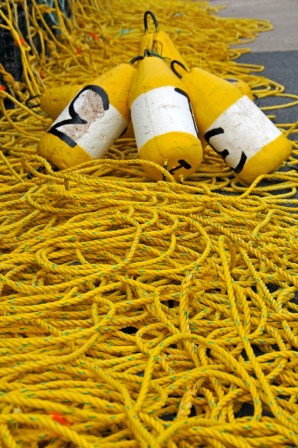 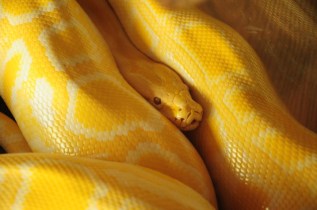 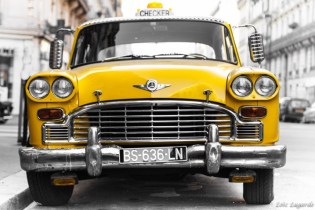 Yellow is  the most visible colour and is the first colour the human eye notices. Yellow is the color nearest to “light” and leaves a warm and satisfying impression, lively and stimulating to the eye and senses and in many cultures symbolizes gods or higher powers. Dark yellows can be oppressive while light yellows are breezy and fresh and give a summer feeling. Yellow’s stimulating nature and high visibility to the eye is the reason why many road signs are bold yellow (contrasted by black text). Yellow birds, flowers and skies are always going to be eyecatchers because of the way the mind and eye works. There is a reason Hi Viz vests for workmen are yellow because your eye is so naturally drawn to it.